Among multiple areas of progress this past month, one of the most significant has been the traction and attention gained by our patent-pending Federal Transportation Network Platform. LaneAxis’ Government Liaison Paul Boardman has managed to establish direct connections with high-ranking members of numerous federal agencies interested in next-gen supply chain solutions.

In mid-April, the LaneAxis executive team held a one-hour discovery call with the Senior Policy Advisor for the Department of Commerce. We are now in the process of establishing next-steps and potential follow-up calls.

It’s important to point out that despite the perpetual feuding on Capitol Hill, the supply chain is truly a bipartisan issue affecting every American regardless of party affiliation, color, creed, or background. Paul’s ability to comfortably and ably interact with government representatives on both sides of the aisle is an asset that can’t be overstated.

“Over the last two months, I’ve been able to essentially install LaneAxis in all of the government agencies and the White House… they have looked at this. They have gotten back to us and referred us to the Department of Transportation. We have had our first presentation. It went very well [with] a senior policy advisor to the Secretary of Commerce. Right now we have incredible returns and action coming in from DOD, Army, Navy and Air Force. We’re set to have a presentation to the Secretary of the Navy. I have seen incredible things happen from agencies that you would just never suspect would do something or want to take on a pilot.” – Paul Boardman, LaneAxis Government Liaison

In this short video, Paul discusses his background, his passion for the LaneAxis solution, and the progress he’s made to date with government agencies.

As always, we thank you for your continued support #LaneAxisNation. Stay tuned for more significant announcements in the weeks and months to come.

LaneAxis is pleased to announce a partnership with a..

LaneAxis is hitting the gas pedal in our collaboration with GTFO.. 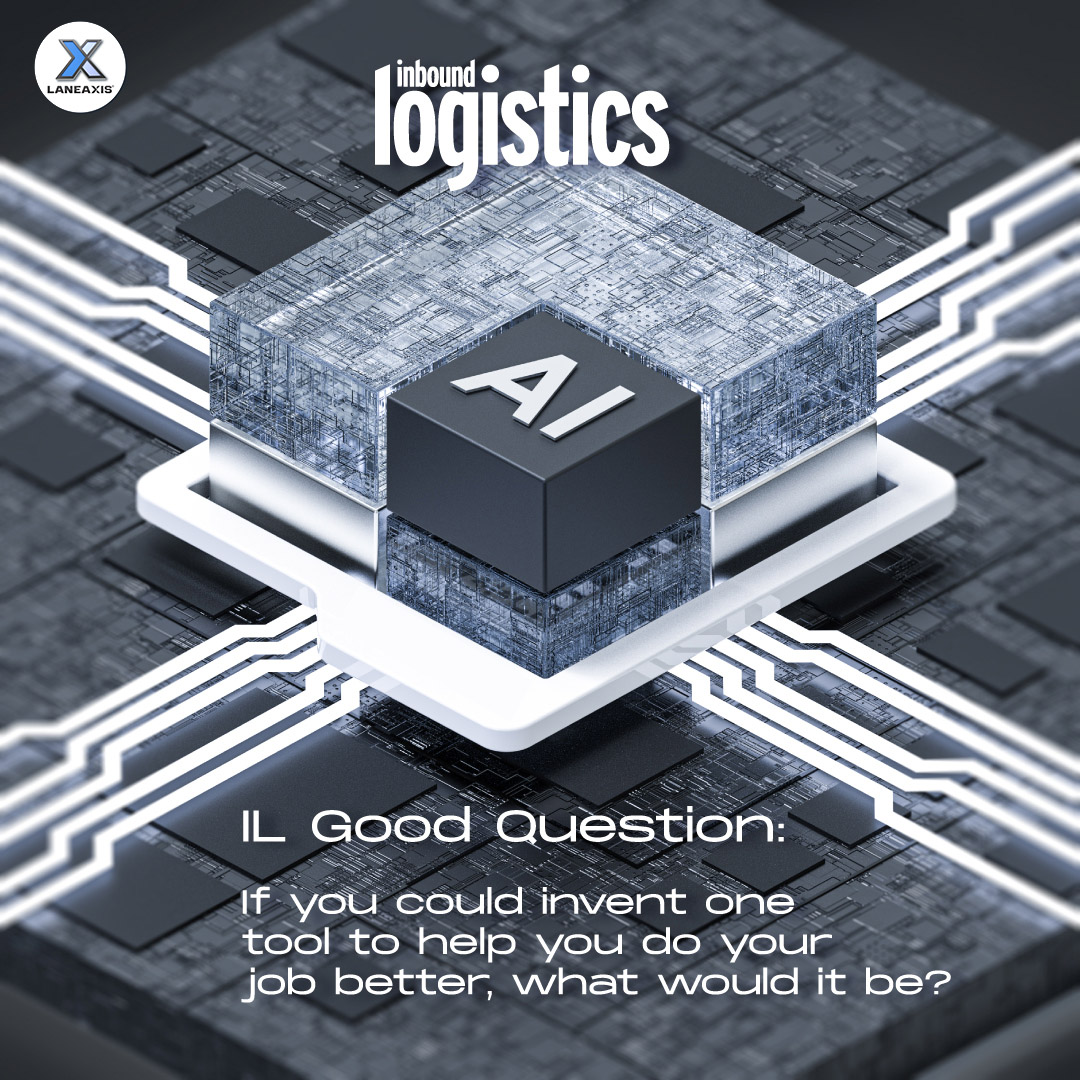 Inbound Logistics Magazine, one of the leading publications in the.. 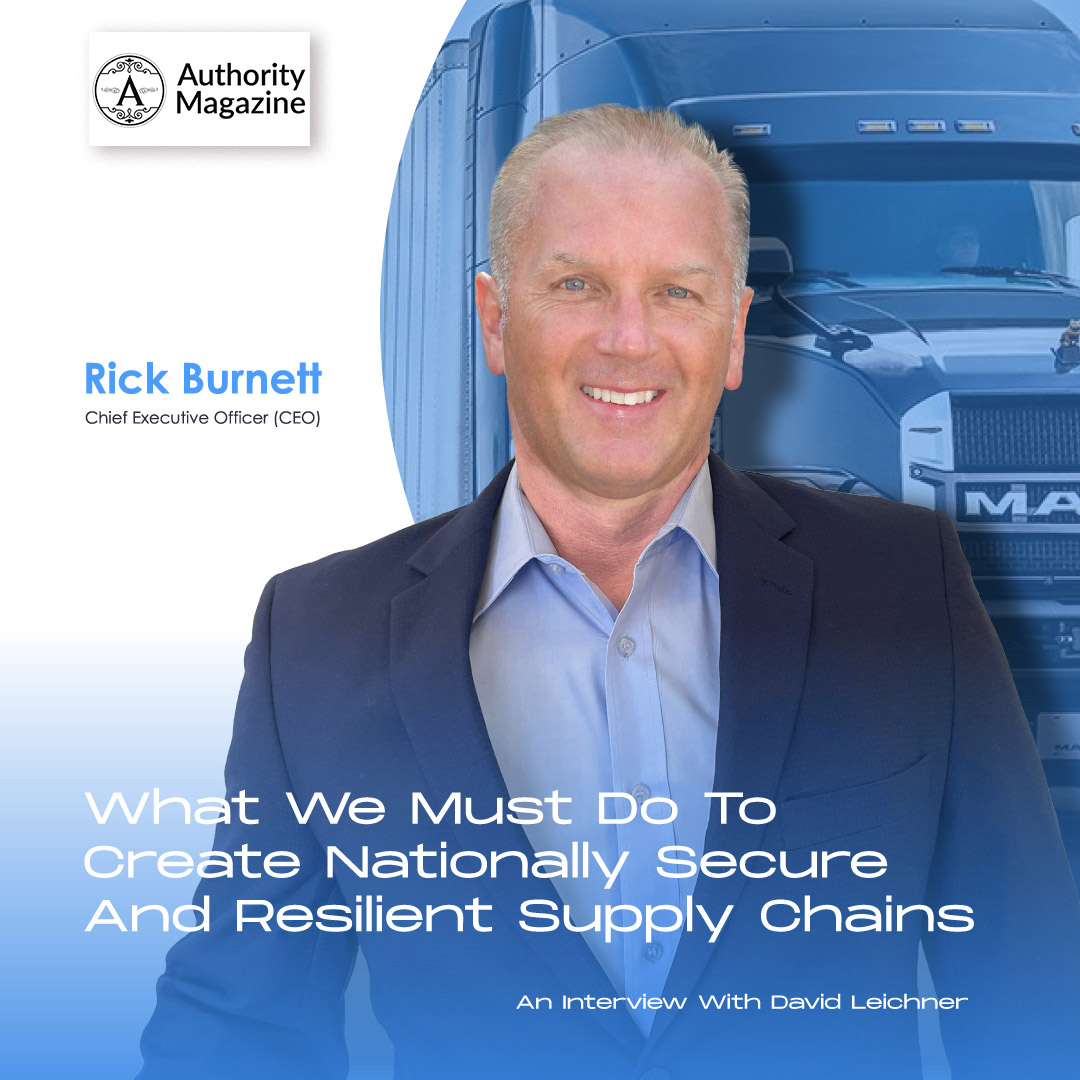 In this lengthy Q&A session with data security expert David..

As we shared with you in a blog post/press release..