LaneAxis has cleared $4.8 million in its Regulation Crowdfunding campaign (Reg. CF) — meaning the company is now 97% of the way to hitting its fundraising cap of $4.94 million.

Add it all up — and we’re only about $140k away from crossing the checkered flag. Our official campaign end date is August 31, but it doesn’t take a math whiz to anticipate us closing well before that. StartEngine states that LaneAxis is on pace to become one of the fastest companies to hit the increased Reg. CF fundraising cap that the Securities and Exchange Commission (SEC) enacted in March of this year. Previously, Reg. CF campaigns could only raise up to $1.07 million per calendar year.

To our approximately 4,400 investors in this round (and 6,500+ shareholders overall) — a huge thank you for your support and belief in our mission.

To our 11,000 followers on StartEngine and others across the investment landscape: We realize “FOMO” (Fear of Missing Out) tactics are overused and often deceptive.

But the numbers speak for themselves. When we reached this late-stage point in our 2020 campaign, a flood of investors pushed us over the top in a matter of days. Hundreds of people were left on the waitlist. We closed out several weeks early.

We hope to repeat that history here in August of 2021.

And once our campaign is officially closed, we will make history with the first Blockchain-Backed Direct Freight Network.

Invest in LaneAxis while you can. Visit startengine.com/laneaxis to own a piece of transportation’s future. 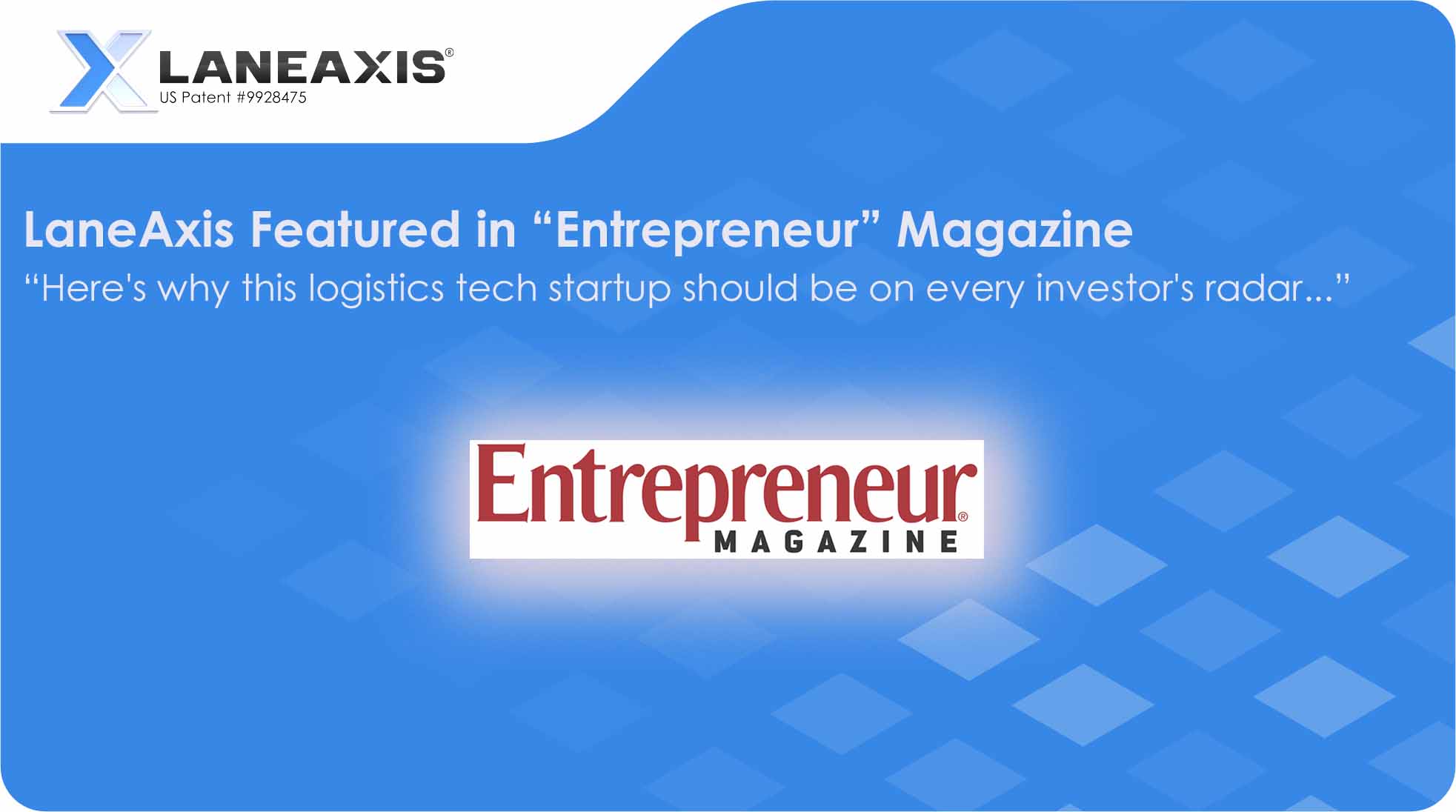 Entrepreneur Magazine, one of the premiere news outlets focused.. 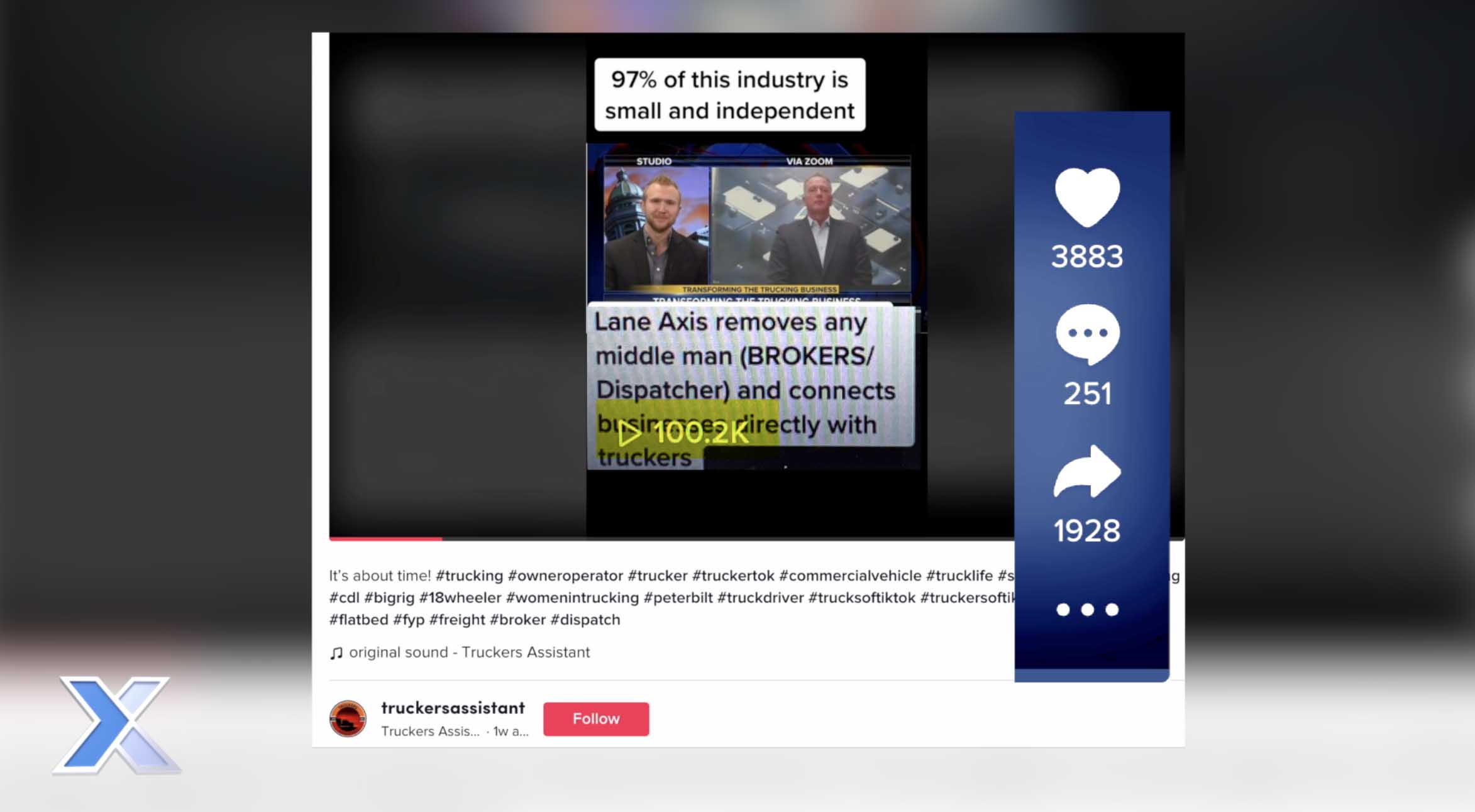 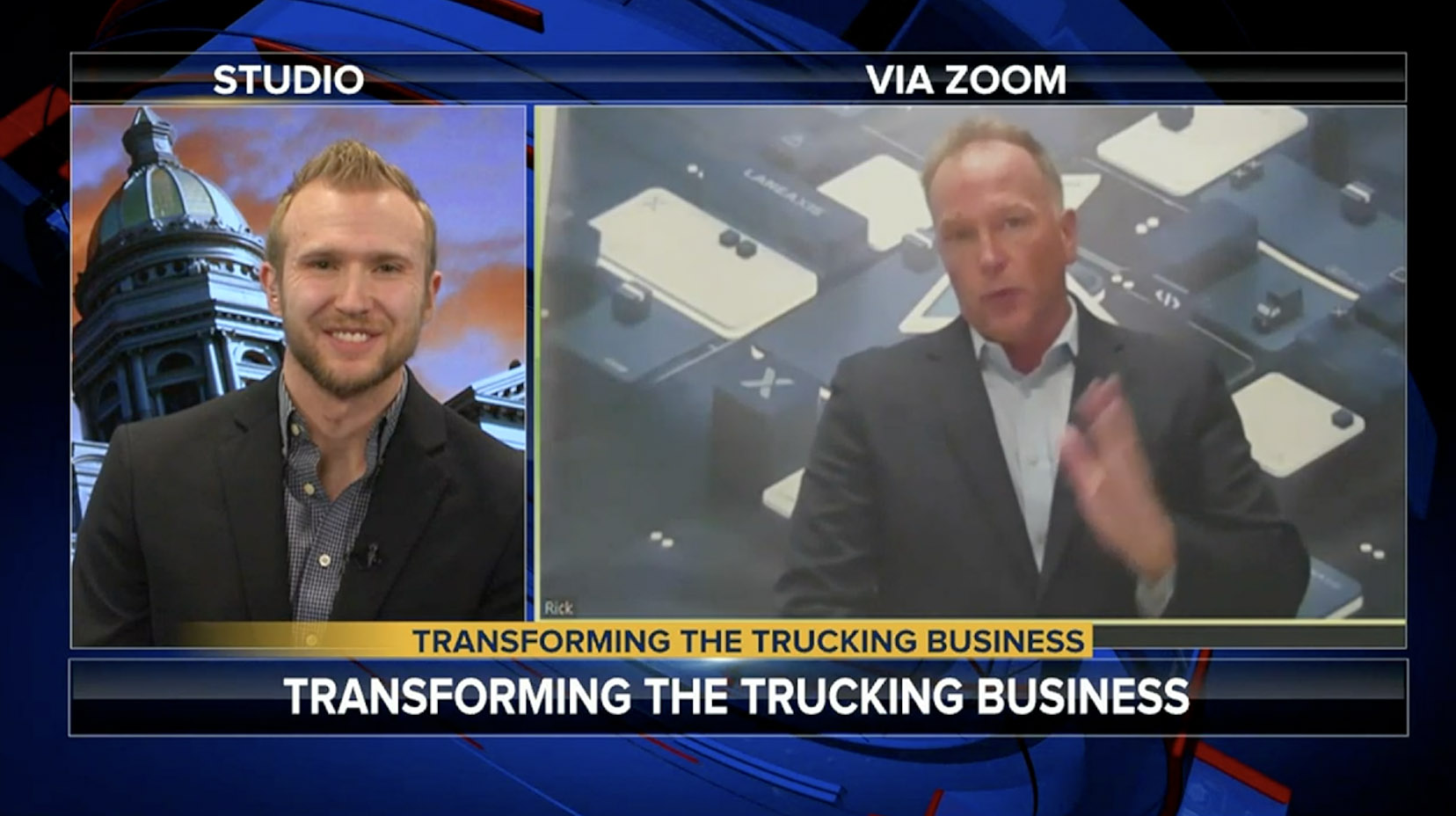 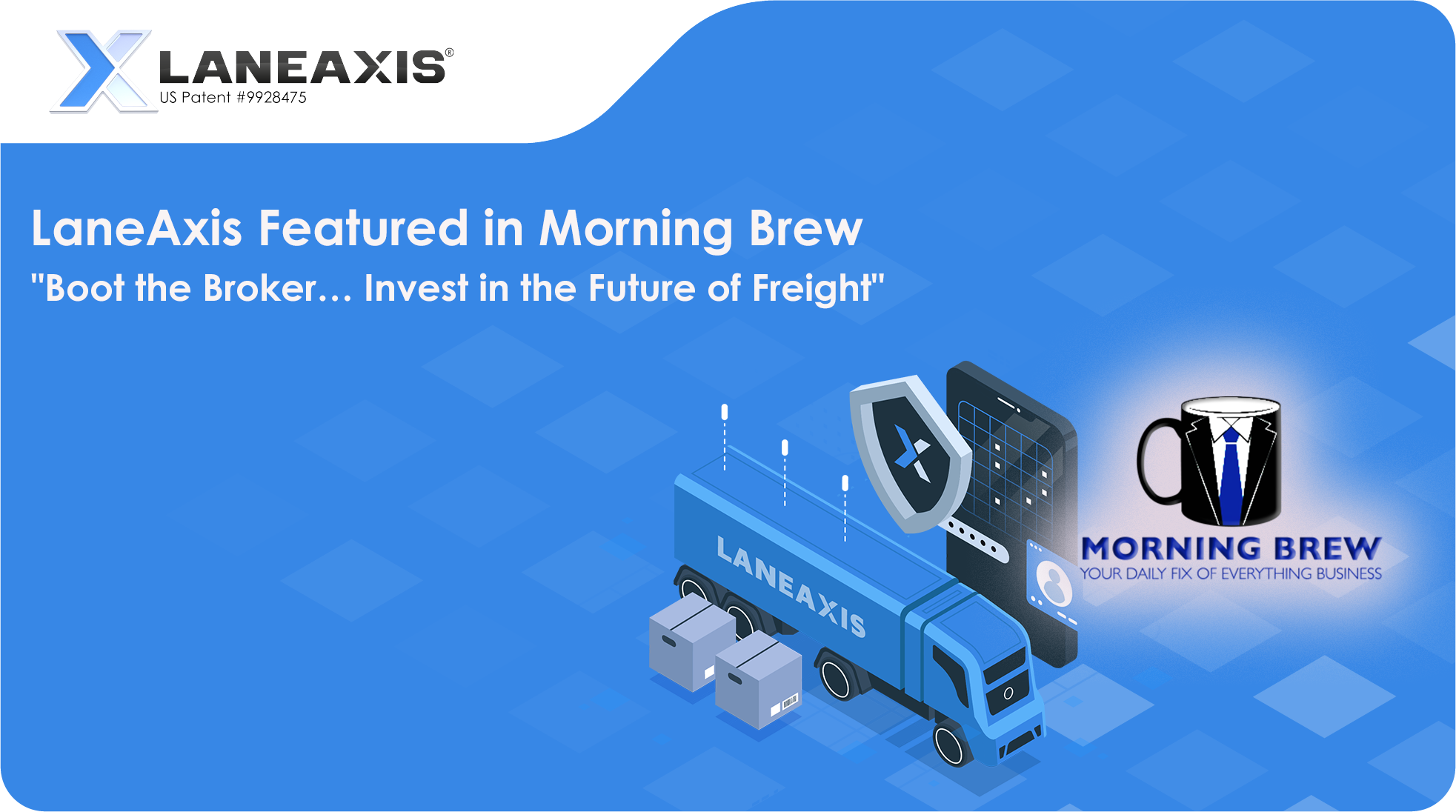 LaneAxis Featured in Morning Brew: “Boot the Broker… Invest in the Future”

Morning Brew, one of the most-read daily business-focused newsletters in.. 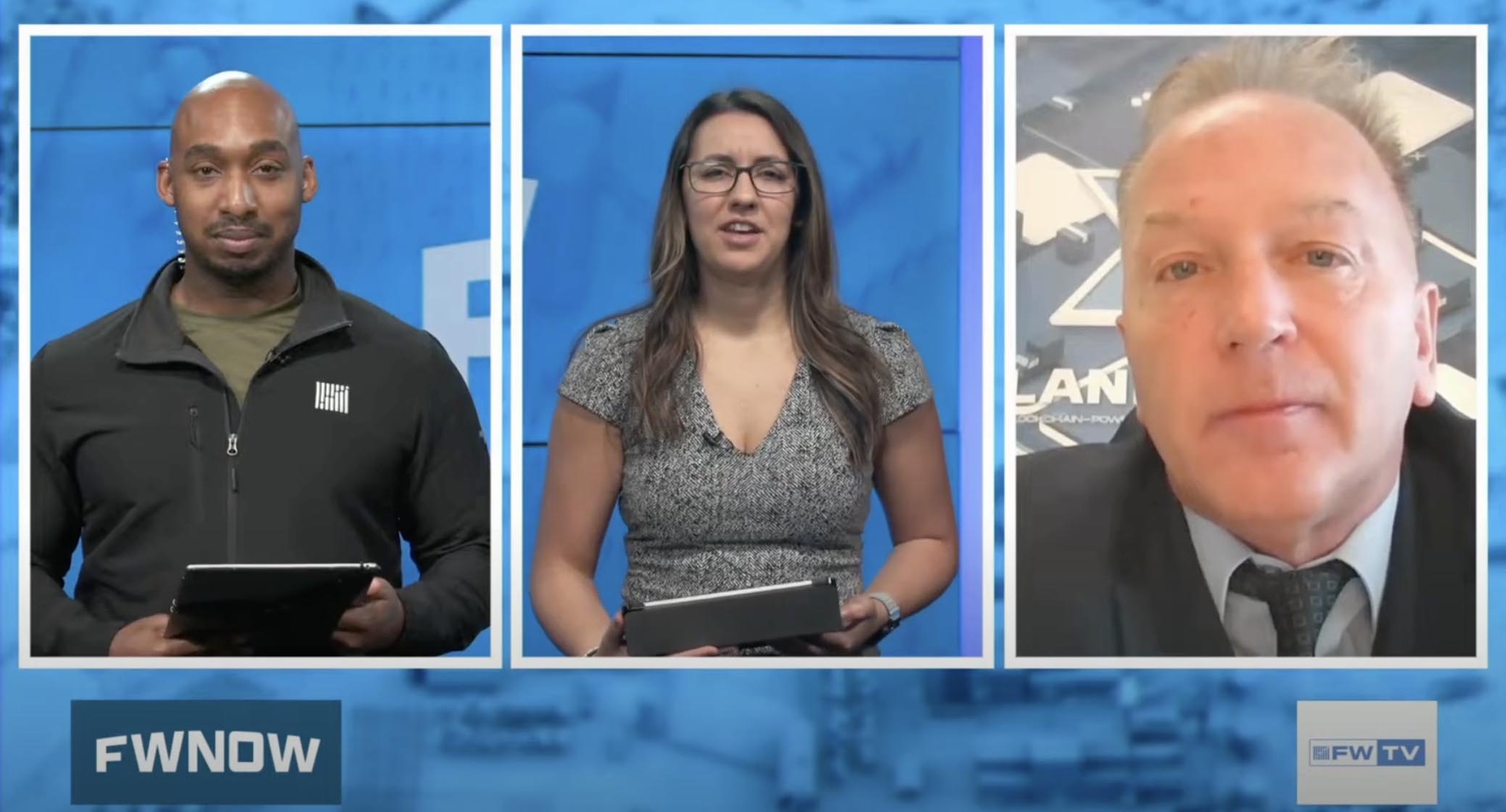